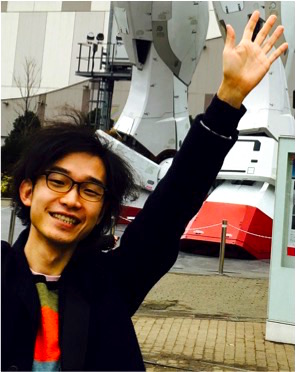 Why can animal move so adaptively in real worlds, which changes in every moment? I want to reveal mechanisms under-laying locomotion, especially quadrupedal, from viewpoints of interaction between body, environment, and control. Recently, I curious about quadruped, insect, and dinosaurs.