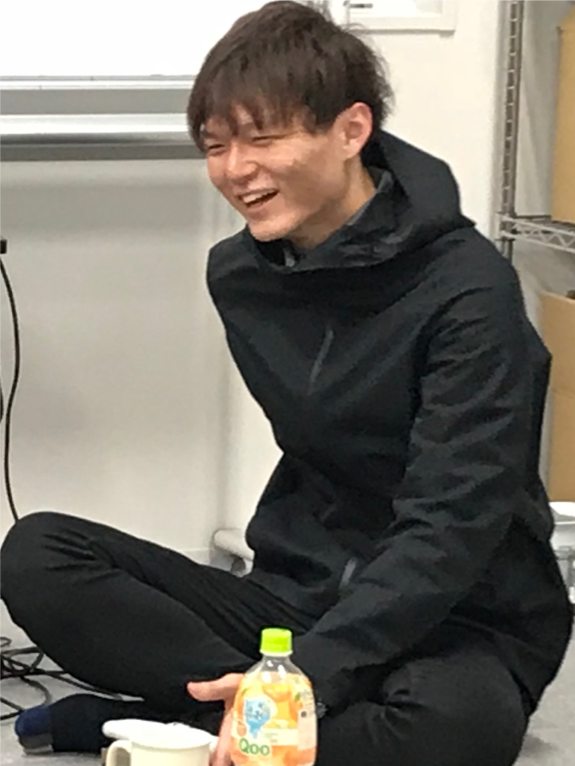 Most four-legged robots move mainly by limb motions. In contrast, when we look back to quadrupeds, they move by coordinating body and limb motions. The body plays an important role in quadruped locomotion in terms of increasing the propulsion force and extending the stride length. The aim of my study is clarifying the control mechanism for "Body-limb coordination" underlying animal locomotion.